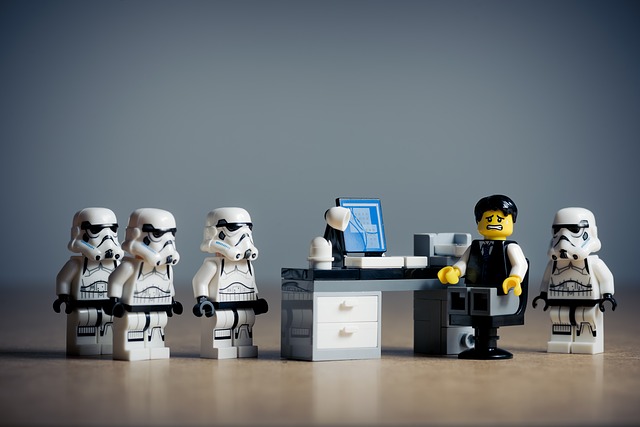 09 Feb Things that could get the CEO sacked

Posted at 09:19h in Solutions by Paul Finch
Share

We’ve been operating at full speed for 12 months now, which has meant 12 months of research and learning from HR and Business Leaders, and policy influencers, surrounding the subject of workforce stress and mental health.

It is clear that there are two main conversations:

The most productive conversations have been with leaders that concentrate on both in equal measure.

Some meetings, especially in the last six months, have been extremely frank and candid, involving people with a priority mandate to continually return to shareholders. Some may frown at this, but in reality we need to accept that most businesses are set up to create economic value for shareholders, owners, workers and the wider economy.

In the most frank of these meetings, when I qualify the interest and need for investing in stress and mental health, the response is succinct. For it to get the right level of attention and investment for optimum success, it needs to become a strategic imperative. It needs to get the attention of the CEO and become one of her, or his, priorities. It needs to compete with the critical objectives. It needs to be positioned as a subject that could have personal consequences for them.

The high level personal consequence themes that get played back to me, described by one as the things that could get the CEO sacked, are:

Taking these in order, this is how these conversations tend to flow when the context of workforce stress and mental health is introduced.

Not hitting the numbers

This centres around productivity. People absent, demonstrating presenteeism and being less creative and innovative. The impact on teams if a team member is having difficulties and the additional draw on management for individual challenges rather than wider responsibilities.

Being known as having a stressful working environment won’t support best people talent attraction. Everyone is a publisher these days thanks to social media; Glassdoor, LinkedIn, and Twitter specifically, so a version of the reality of working somewhere is known to most before ever experiencing it.

Dominated by staff turnover and burn out. People leave because they don’t enjoy their job for various reasons, including being put under too much pressure continuously, or being treated unfairly by management. People can be pushed too hard and burn-out leading to long term absence following an escalating period of depreciating productivity.

The impact on teams when a critical member of staff leaves or is absent is sometimes overlooked and unfortunately people are still being exited unnecessarily due to mental health issues.

Not being able to transform and change effectively

Predominantly a management trust issue. Disengaged and stretched workers will come to their own conclusions as to why change is happening and potentially resist. Poorly communicated and executed change will create stress and lead to a raft of productivity issues.

It’s a bit of a myth that most change fails. Most change succeeds but ultimate success can be expedited and optimised if everyone is involved and embraces its objectives.

Incidents that thankfully don’t happen too often, but when they do they have a catastrophic impact on people, teams, management, business and the wider community. Incidents that can be avoided and sometimes only get critical consideration after they have happened, when it is too late.

Legal counsel will confirm that it’s better to know about stress hierarchies across the organisation and have an ongoing strategy and plan for reducing stress and mitigating against potential incidents, than not. If judged the conscientious employer and leader will receive judicial leniency.

Therefore, the conversation and reality surrounding workforce stress and mental health goes well beyond the predominantly reported statistics for absence and sickness impact on business performance and GDP.

Looking at your own organisation, consider the impact of all of these situations. Then ask yourself; “do I want to know the locations, volumes and severity of stress across my organisation and validate if those employee group experiencing excessive stress are beyond their stress tolerance”?

If the answer is yes, get in touch because we have a unique digital real-time assessment solution that can give you this insight via a digital dashboard. Insight that will inform your effort to positively impact on productivity, risk and culture and support the development of your mental health strategy.