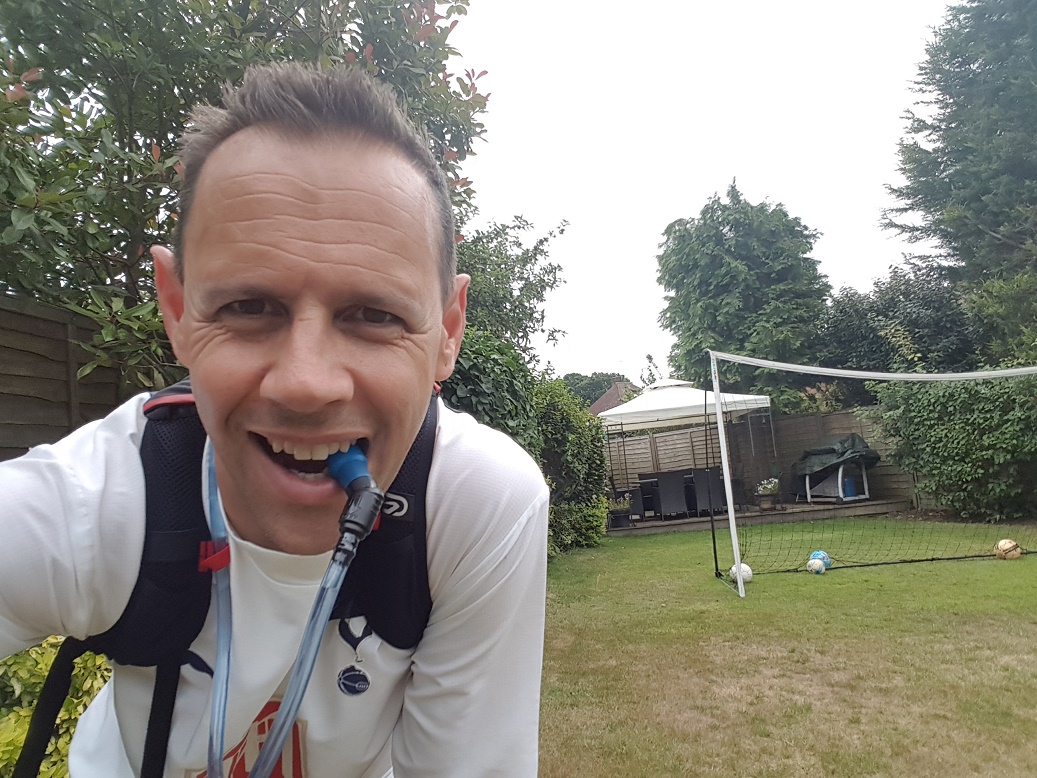 Posted at 12:31h in Musings by Paul Finch
Share

I’ve had a tough month which started with me pulling a muscle cluster in my backside whilst dancing around the house in some Batman pants I found in the draw and didn’t realise I had (long story that involved a lot of dunanananananananananah).

It meant I couldn’t run for weeks which is a core component of my OCD coping strategy, plus the nerve pain shooting around my back, groin and knee has been excruciating on trains, in cars and in meetings.

Plus the usual late nights, early mornings and stresses and strains of pushing our business forward, winning clients, networking, counselling individuals in pain…… all naturally on the back drop of my main job of being a father and husband.

So I’ve been feeling it and decided this morning was my morning! I felt fit to run so went for a 10K trot. Hurting now but it had to be done. If you’ve read me before you will know I love to think when I run and it’s my most productive time.

This time however, I decided to reminisce! I ran to the village I grew up in, probably because I was thinking recently how much of my son’s and daughter’s childhoods they would remember when they hit their mid-forties, given I couldn’t think of much myself.

You’ve heard of mindfulness right so I tried to take the concept in a different direction. I ran to places I played at, competed at and rested at. I then used that place as a marker to try and think of things involving it from my past.

The Shell garage where a Happy Eater used to exist, where I and my mates spent so much time on the arcade games. The fields where we used to sit by a stream and climb the big tree. Greg’s old house where we shot his air rifle in the garden and rode his mini motorbike. The church that we used to meet at and run up the wall and roof until the Vicar came over and rather than tell us off, he engaged with us and built our respect resulting in us feeling responsible for the church (smart guy). Steve’s house where we played with matchbox cars on the drive and stamped on a few to make them look like they had been in a crash.

Before long I didn’t need to try to think anymore. I just had memories flowing out of my memory banks every time I looked at something from my past.

The primary school field where I won countless 50m races. The flats where I cleaned shoes for ‘bob a job’ as a cub and won the prize for most money earned. A house I went to a party at and a balloon clown entertained us. The football pitch were I started my playing career. The sports centre where I took part in district sports and took a fancy to Tanya and Emma (I know I know, but the memories just kept on flowing.

Tesco where we used to trolley race but equally stood up to the plate in the big 80’s storm and helped them pick up all the tiles that blew off the roof, the stream that Barry fell in whilst we were fishing with a big ‘argh argh arghhhhhhhh’ and the road that I used to ride my motorbike on and lift my visor to smell the mist drifting in from the surrounding fields.

I had quite literally gone into a mind state where my entire childhood was presenting itself to me and consuming my mind. Anything else was squeezed out and I became ‘young Colin again’.

I suddenly realised I hadn’t forgotten everything as I had feared, I had just buried it deep and smothered it with the now and mapping out the future.

I felt euphoric and still do. It was an absolutely wonderful experience resulting in my spirits and optimism lifting to a stratospheric level. I re-lived my youth in a short space of time and it refilled a gaping hole in my mind.

I’ve got a lot going on in my life, and a million and one things to do and think about, but after this morning, I’m so much more relaxed about them.

I’m not sure if this will work for you, but OMG I had a seismic experience today and wonder if I’ve stumbled on something that can give others a great experience as well.

So if you are having a tough time, why not run, cycle walk, skip, skateboard, rollerblade, whatever, around the place you grew up in or played at. Use places to think about things you did there, then see if the memories just keep flooding back by moving your eyes around all over the place and moving onto the next.

I’m going to find this mind state again and again, and in fact I am going to visit other places and practice this, like places I holidayed at, or visited with family or the school.

It’s also exercise so double bubble. I just thought about Bubblelicious chewing gum when I wrote bubble, which was again something I loved from my childhood.

I’ve reopened a part of my memory I think! A part I loved and a part that will help me deal with everything the world throws at me. I’m going to call this ReMINDniscing.

Please share your experiences with me if you do have a go at ReMINDniscing. I would love to read your memories.