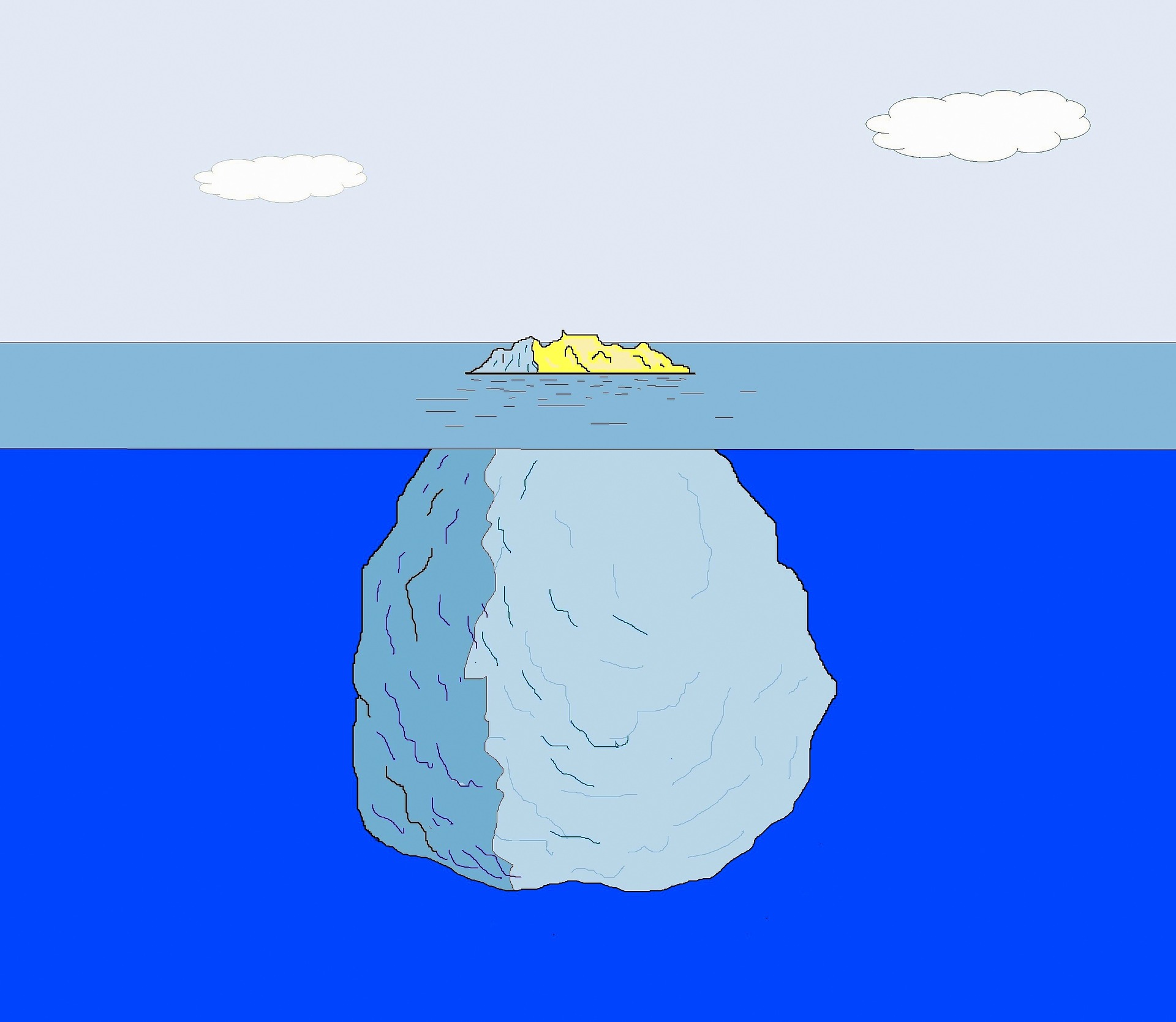 Posted at 06:22h in Musings by Paul Finch
Share

For those of you that know your iceberg’s you will understand the basis for this title. For those that don’t, I’ll explain shortly.

It’s almost a year since I ‘opened up’ and in that time I have learned a lot about myself, others and how businesses are approaching mental difference.

Mental health awareness is at its highest level ever. I am talking to many major organisations about how to leverage mental difference to improve business outcomes and support employees that are having difficulties with mental ill-health, and smart businesses are focussing on the subject because it’s the human thing to do and impacts positively on business productivity.

One of the main objectives for business is reducing absenteeism because it can be measured in terms of the tangible real-time remuneration costs of people being away from work, including any associated costs for cover, and the impact on wider team and business productivity.

Presenteeism is predominately a hidden issue, especially in those businesses that only measure performance annually and retrospectively. It’s bigger and hidden, just like the submerged part of an iceberg; the ‘bummock’.

So why is presenteeism a bigger challenge and cost to business?

Being absent from work is the extremity for someone experiencing mental ill health. Most prefer to be at work as it’s both a therapy and distraction to immerse yourself in something that yields outcome and generates a sense of belonging and responsibility. Not being able to go to work is devastating for an individual and of course the traditional trigger for businesses to start measuring and addressing the impact to the bottom line.

But consider this. For every person who has taken a leave of absence from work for mental ill health, how many days, weeks, months and even years has their productivity been affected, gradually reducing day by day until such a time they needed to take time off? Also consider that absenteeism can be avoided in many cases with a targeted approach to presenteeism!

I’ve been there and whilst I have never taken a day off sick with OCD, because work was indeed a major therapy and lifeline for me, I know my productivity was not 100% at times especially when I was crippled with obsessive thoughts and compulsions. I made the time up by working longer hours, which in itself probably wasn’t healthy for me, plus I now ask myself if these extra hours were as productive as I thought they were at the time!

So a proactive focus on optimising the mental and physical health of all workers, enabling everyone to bring their whole and most productive selves to work is great for people and great for business.

Unfortunately some businesses only react to things when they hit the iceberg so let’s not let this happen with mental health. Up-front investment in mental wellbeing programmes is still challenging for some businesses, but only because the benefits are not understood.