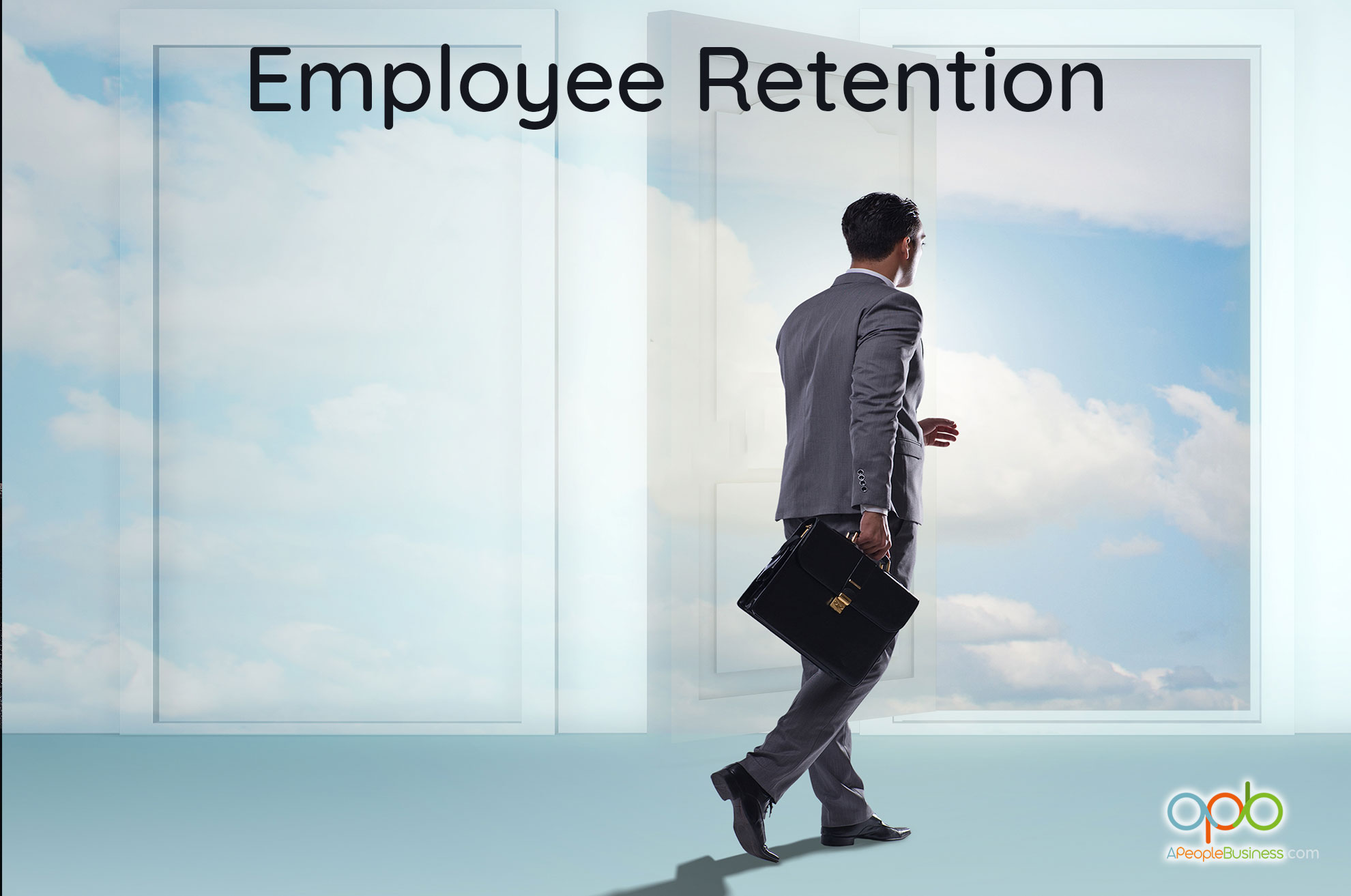 The Covid-19 pandemic has had a profound impact on global society on many levels, but one of the most unexpected side effects is the mass movement of people leaving the workforce. This phenomenon even has a name: ‘The Great Resignation’. So what has triggered millions of people to quit their jobs, and what can employers do to retain their staff?

Why Are MILLIONS of people Quitting Work?

According to the US Labor Department, a record 4.3 million American workers quit their jobs in August, led by those in the food and retail industries. This is not a purely US phenomenon, it’s also happening in the UK and across the world. Why is this happening?

For some workers, the pandemic precipitated a shift in priorities, encouraging them to pursue a ‘dream job’, or transition to being a stay-at-home parent. But for many, many others, the decision to leave came as a result of the way their employer treated them during the pandemic

Covid-19 has pushed many employees, who were already fed up with their working conditions prior to the pandemic to breaking point.

These factors combined with remote working inevitably lead to ‘Employee Drift‘, where companies lose the full engagement of a staff member, who looks elsewhere. Often this is not on purpose, it just happens.

What are the reasons cited by employees for quitting their job?

The Covid-19 pandemic has forced the issue for many people to reevaluate their employment. But even prior to the pandemic many people felt their working conditions intolerable.

A survey of over 2,000 professionals conducted by recruitment company Randstad USA, found the reasons cited by employees who decide to quit their job include:

With hindsight it becomes obvious that a massive shift in the workforce would happen as employees reevaluate their work/life balance, and the meaning of their jobs.

In a survey of 1,200 tech and IT workers in the US, nearly three-quarters (72%) said they intended to quit within the next year. This is a shocking high number for an industry that is normally thought of as being a fast moving, rapidly evolving and an exciting area to work in.

Tech and IT attracts the brightest minds who know there is huge earning potential if they join a start-up or scale-up company. The small technology companies of today have the potential to become huge multi-national corporations, and the people involved in the early days can become fabulously wealthy – think Mark Zuckerberg (Facebook), Bill Gates (Microsoft) or Sergey Brin (Google/Alphabet). Therefore for 72% of IT workers to consider leaving their jobs shows there is an underlying issue specific the entire IT sector. Why is this?

It’s not uncommon for tech employees to work unhealthily long hours. Elon Musk, the founder PayPal, Tesla & SpaceX tweeted that to change the World people had to work ‘80 hours a week, peaking above 100 at times.’ This is double the average 40 hour week of a typical 9 – 5 job.

Now that number of hours might be fine for someone who is driven and reaps the rewards of their hard work, after all Elon is a billionaire and one of the richest people on the planet.

The problem arises when this relentless work ethic is forced onto employees and they have no choice but to go along with this hard hitting company culture. To fail to do so risks being passed up for promotion, not seen to be a ‘team player’, or even fired if they fall within the bottom 10% of annual staff evaluations as Jack Welch, the renowned CEO of GE recommended.

Worker resignation isn’t confined to the tech sector, or sectors we would normally consider high stress like banking, law, social work and emergency response. The Great Resignation encompasses all types of employment and at all levels, including traditionally low-wage roles including service and retail jobs, and essential workers.

Replacing employees is both expensive and disruptive

There is always a certain amount of churn within any business as people come and go, but the current level of resignations is unprecedented. In time the situation might well settle down as people relocate into new jobs they feel happier with.

However this is of little comfort to business owners who see staff at all levels leaving, these are employees that have to be replaced, a costly, disruptive and time-consuming process. These extra expenses include advertising for recruits, hiring recruitment agencies, interviewing candidates, onboarding, training and then the time it takes for them to fully integrate and become 100% productive within the organisation.

What can employers do to stop resignations?

1: What are the underlying issues that are making our employees quit?

2: What can we do to address these issues?

If you are in an organisation that is experiencing a larger than usual number of resignations it’s a sign there is something in your company culture that needs addressing. As mentioned earlier, workers stayed at companies that offered support, and left from those that didn’t.

APeopleBusiness can advise you on real-world solutions you can implement to make your workplace a healthier, happier and more productive environment. But before we can do this we need to truly understand what is happening within your organisation, and that’s where Stressfactor™ comes into play.

CEO’s and senior level management are often unaware of the overall mood of their workforce. They are like captains of a ship, charting the course the business will take and planning for future growth to please shareholders. As such they need to delegate the day-to-day running of their business to C-suite executives, middle management and team leaders. They rely on HR to oversee their employee wellbeing, and are often unaware of underlying workforce issues until they bubble up and become a problem they have to deal with.

Resignations and higher than normal employee turnover are a sign that not all is well within the organisation, and there are issues to be addressed. However, even for HR it can be extremely difficult to surface these underlying sources of workplace stress. For example, exiting employees will want a good leaving reference, and are therefore unlikely to be critical of their bosses, and point out a toxic a company culture.

This is where Stressfactor™ comes into its own. It was created by APeopleBusiness founder Paul Finch, a serial CEO who understands the limitations of existing solutions to identify workplace stressors. Paul essentially created the solution he would have liked to help him identify stressors in his workforce before they became a real problem for the business. He developed it with professional psychologists, and he feels that it is the ideal tool to stem the tide of post-pandemic resignations.

Stressfactor™ presents business owners with a heat map dashboard where they can easily see underlying workplace issues, and then take remedial action to preempt employee resignations.

Once the underlying workplace stressors are clearly identified, new policies and procedures that improve company culture can be implemented proactively rather than in response to problems when the damage may already be done. APeopleBusiness can advise you and your HR team on the best practices to implement that will lead to a healthier & more productive workplace environment.

Covid-19 has placed tremendous strains on all aspects of society and deeply affected the traditional workplace.

The stress caused by the lockdowns and working from home has led many employees to reevaluate the value of their job. And if they feel unsatisfied, the pandemic crisis has given them the impetus to resign.

APeopleBusiness Stressfactor™ is the perfect solution for businesses and organisations who wish to retain their employees long-term. It allows management to identify and surface workplace stressors that might push their employees into quitting.  Stressfactor™ saves businesses money by reducing costs associated with the disruption of employees’ quitting, including advertising for replacements, interviews, onboarding, training, and intellectual capital ‘brain-drain’.

Stressfactor™ is the perfect tool for businesses navigating through the chaos of the ‘Great Resignation’.