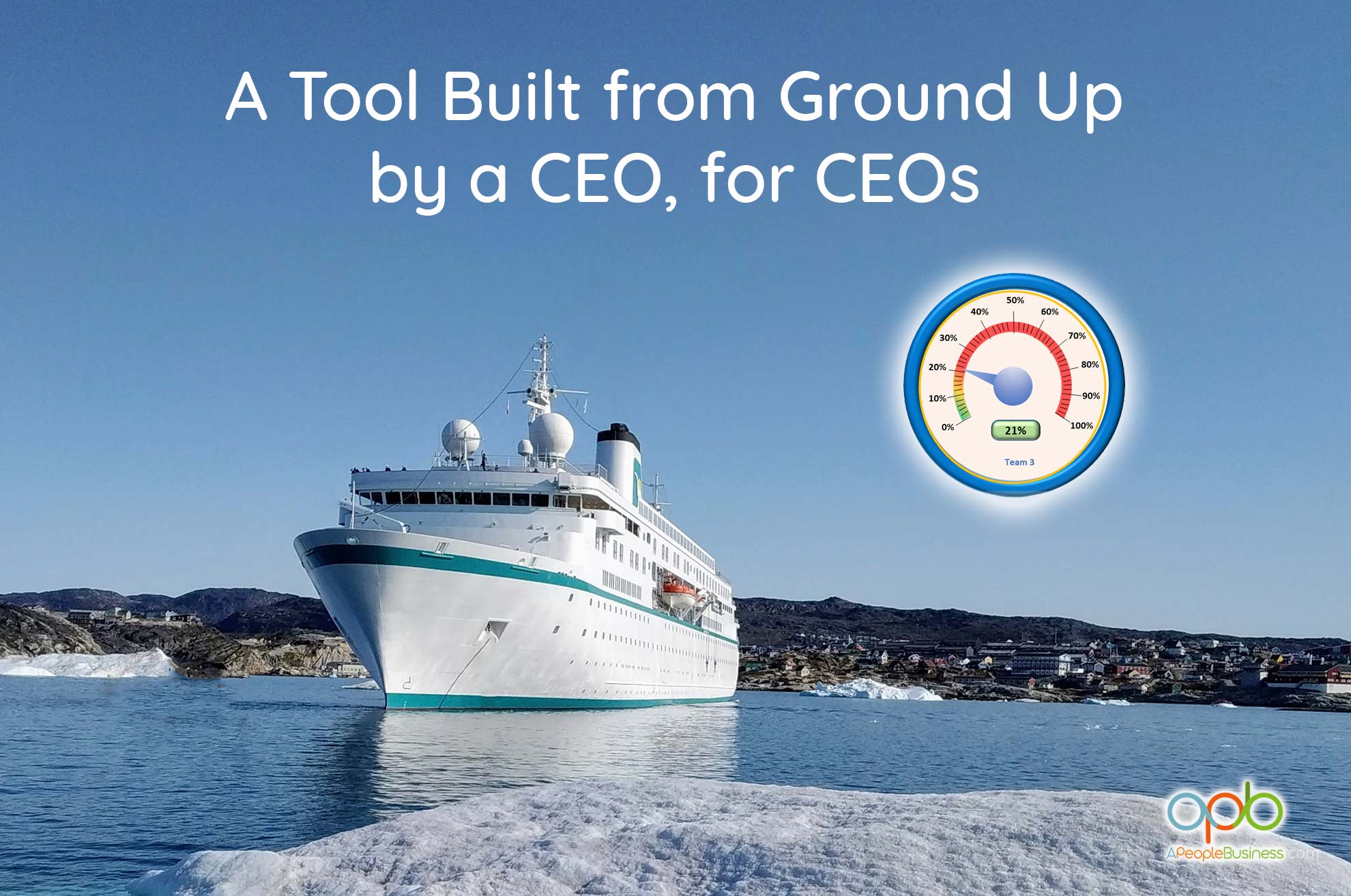 CEOs are in charge of an organisation’s strategy and risk portfolio and are critical to its success. Just like the captain of a ship, they chart the direction all on-board will take, avoid obstacles, ensure the smooth running of the operation and react to emerging challenges, like the introduction of ISO 45003 (Psychological Health & Safety at Work) certification and all of the leadership responsibilities this represents.

Their ability to take overall control and deliver results is what sets them apart. They need to have an overview of everything that’s happening within their organisation, and:

With all the competing demands put on the shoulders of CEOs, the well-being of the people within the organisation is usually dealt with by HR. Most of the time this arrangement works and the business runs smoothly.

Unfortunately, issues with an employee or staff member can escalate to the point where HR can’t deal with it, and it needs to be passed up the chain of command to the CEO. Such examples include a whistleblower making allegations of unsafe work conditions, or an employee suffering ill health due to work-related stress.

A common problem here is, that by the time the CEO finds out, the issue is already spiralling out of control. Even if quickly acted upon, the remedial action needed to fix a serious issue can be time-consuming and stressful. It can also potentially lead to other things including negatively impacting employee morale, loss of productivity, expensive legal costs and reputational damage.

It’s every CEO’s responsibility to be aware of potential issues brewing under the surface of their organisation; to ignore this could be catastrophic. To quote Warren Buffet, CEO of Berkshire Hathaway and one of the most successful financiers of all time:

It takes 20 years to build a reputation and five minutes to ruin it. If you think about that, you’ll do things differently

wouldn’t it be great if there was a straightforward way for CEOs to identify and resolve workplace problems before they become major issues? Well, it turns out there is. It’s called StressFactor™, a unique solution developed by APeopleBusiness to help managers identify hidden workplace stressors. It also complements and enhances existing tools senior level executives use to analyse business performance.

Large organisations by their very nature generate lots of in-house data, but too much information can drown CEOs with noise. To be effective, CEOs need succinct and reliable information to make the right decisions.

One proven technique is to use executive dashboards. These digital interfaces provide CEOs with a visual overview of their organisation’s business performance, summarising key information including data, KPIs and metrics. Typically dashboards include information on:

StressFactor™ complements and augments executive dashboards with a comprehensive set of metrics showing the current state of workforce mental health, and identifies hidden stressors. It provides the missing piece of the puzzle that CEOs need to know. Arguably, it provides the foundation piece, as all other organisational performance depends on it.

From the onset we designed StressFactor™ to be much easier to understand than reading a traditional spreadsheet. The straightforward heat map gives a colour coded overview of key performance metrics, and allows you to identify at a glance any potential issues. Armed with this detailed information, chief executive officers can make informed decisions and take appropriate action to help their employees and workforce.

A Tool Built from Ground Up by a CEO, for CEOs

At APeopleBusiness we know it’s far better for CEO’s to have advanced warning of potential employee wellbeing problems, and identify unacceptable workforce stress levels, before they become a major issue. 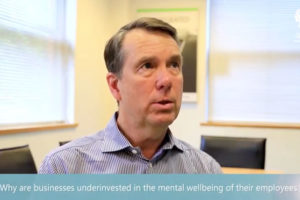 Paul Finch, APeopleBusinesses’s founder, has successfully run and turned around businesses for nearly 25 years. Company transformation and value creation have been at the core of his work, including 7 merger and acquisition programmes.

It was from his own real-world experience as a CEO/MD in high pressure environments that led him to recognise the need for a business tool that would overcome the obstacles he encountered.  After much searching he realised nothing existed, and this realisation led him to develop his own solution.

It took him over three years working with professional psychologists, refining their research and running pilot projects across several organisations, that resulted in the development of the business tool now known as StressFactor™.

StressFactor™ incorporates key thinking drawn from many unique sources of knowledge and expertise, including the UK Health & Safety Exec. As well as identifying workplace stressors, it provides the evidence base for organisations to plan for the international ISO 45003 (Psychological Health & Safety at Work) certification.

CEOs across the globe now have the opportunity to benefit from the suite of high level business tools developed by APeopleBusiness. Many large companies and organisations are currently successfully using it, including CERN.

Don’t be like the captain of the Titanic unaware of the approaching iceberg. Get the tools you need to see and understand what’s happening within your company’s workforce and be in control of your business. StressFactor™ and the APeopleBusiness suite of tools enable CEOs to understand in real-time, via its dashboard the stressors within their business. Identify problems before they become major, costly, time-wasting issues, potentially resulting in lost reputation.